SimpliVity: The all inclusive HCI solution gets even better! 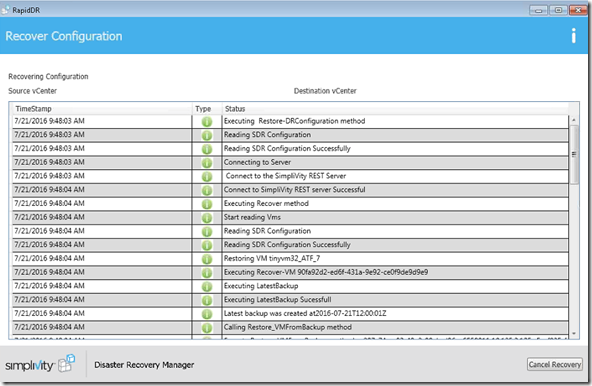 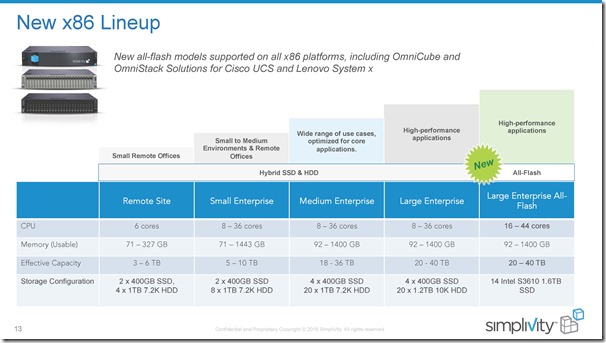