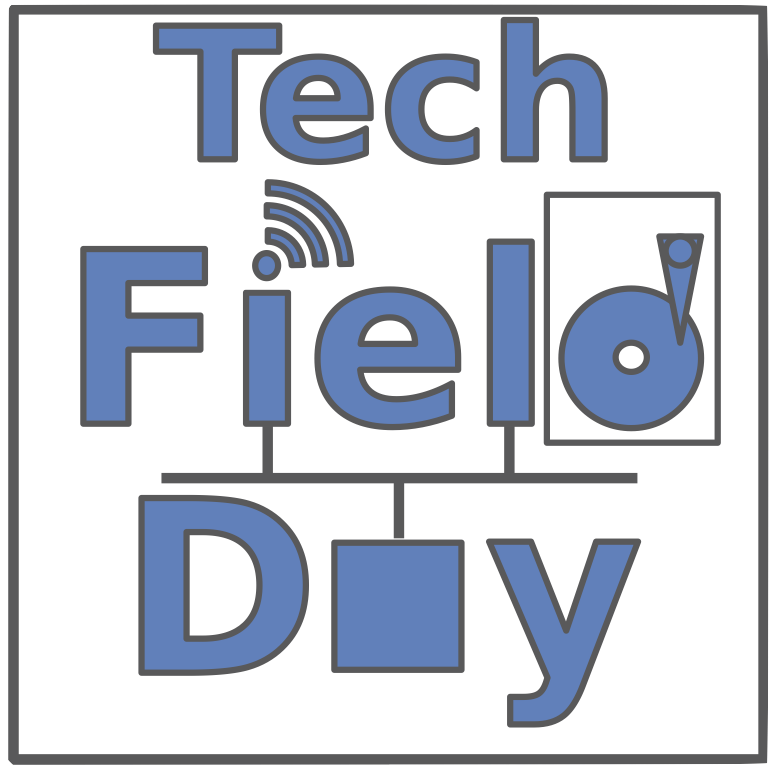 We’re just a little over a week away from Tech Field Day 13 and I’m proud to say I’ll be there as a delegate!  For those of you who don’t know, the Tech Field Day series (a GestaltIT production) is a chance for vendors and members of the tech community to come together and discus their latest product innovations.  These sessions are broadcast live and are joined by the greater community on twitter.  Now for those of you familiar with the process, you might be saying “Sean, that was an over simplified explanation” and you’re right, it was.  Delegates are highly technical and won’t pull any punches when asking questions, so presenters need to be on top of their game and knowledgeable about all aspects of the products.  Nothing is really off limits, the only rule is no throwing things.

As you can see, we have some well established vendors, some new ones, and 1 blank space (that company will be revealed later).  I expect we’ll see some updates on existing product lines as well as some new announcements

A few of these companies i’m pretty familiar with, but some of them i’m hearing from for the first time.  While Field Day events are not new to me (I attended my first one as a delegate for Storage Field Day 11 and you’ll also see me in the background of the EMC presentation at SFD5), I’m still pretty new to the experience.  I’m looking forward to being on the other side of this and learning a lot.  So be sure to tune in next week and join in the conversation on twitter using the #TFD13 hashtag!