Movie Review: Pirates Of The Caribbean: On Stranger Tides 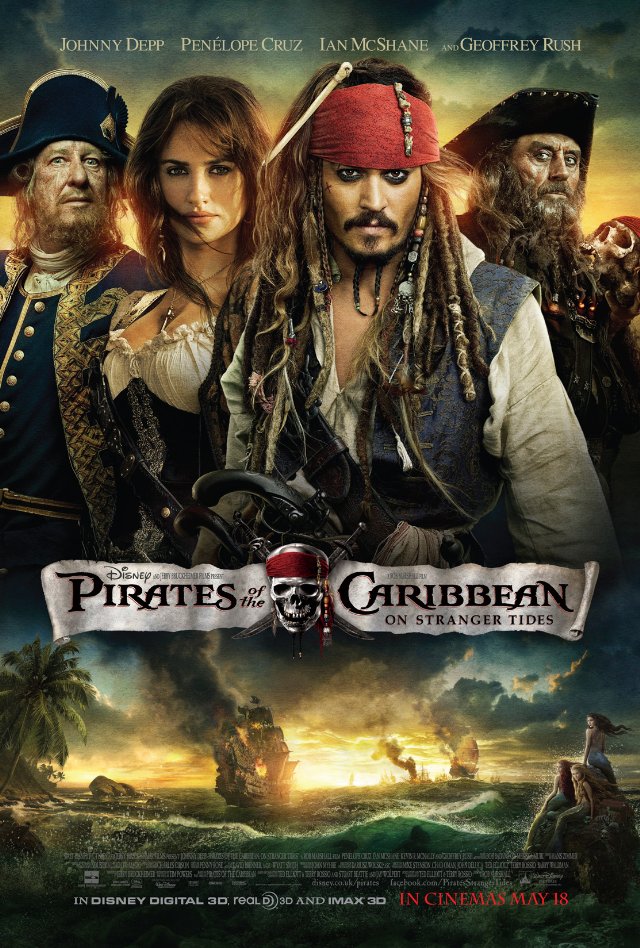 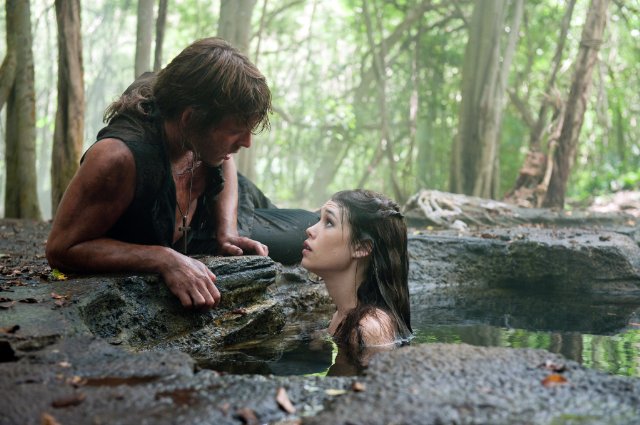 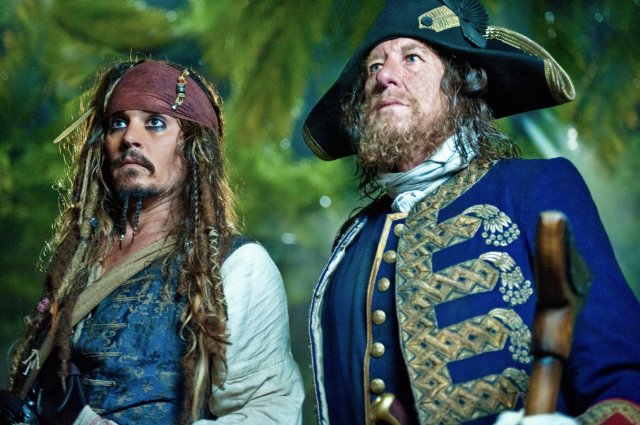